You are here: Home / Food / Recipes / This Mexican Spiked Eggnog Recipe will Really Spice Up the Holidays

One thing that almost everyone looks forward to during the holidays is a great spiked eggnog -or a virgin if you’re under age.  When I was a kid, you’d have to hide the carton from me, it was soooo good! 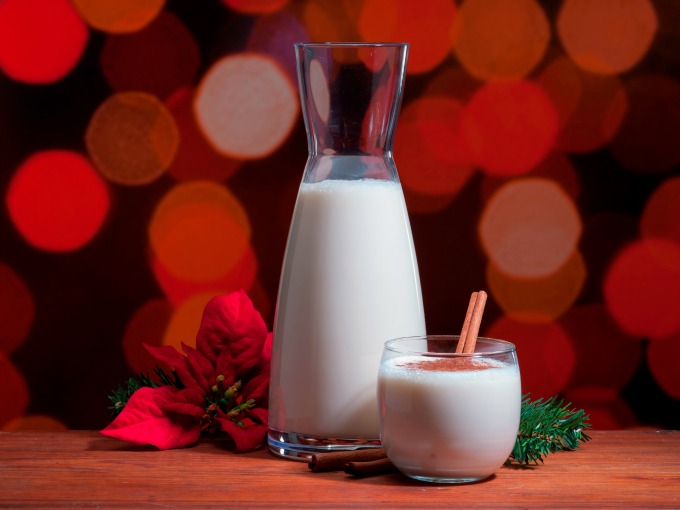 It wasn’t until I was much older (like 21 or so…) that I realized that eggnog could be better.  Soo much better. I mean, who doesn’t love a spiked eggnog?

While many people swear by making their own eggnog from scratch, I’m busy.  I don’t have time for that! What I do have time for is doctoring up some good store bought egg nog.

How to Make Mexican Spiked Eggnog

Links may be affiliate links.

There aren’t a lot of fancy tools you need to make this, and it’s served punch style. You might want a pretty pitcher or some nice old fashioned glasses. You could also use stemless wine glasses. And, of course, some cinnamon sticks for garnish.

Nutritional information is provided as a courtesy, and may not be accurate.


This Mexican Egg Nog is super simple and really quick.  It’s also something that the whole adult family will love.  Save the extra that isn’t spiked for the kiddos or those who don’t imbibe.  Dress is up with the cinnamon stick, so it feels special, though.


Check out our other 12 Days of Cocktails, too.

Will you be trying this Mexican Spiked Eggnog this season? 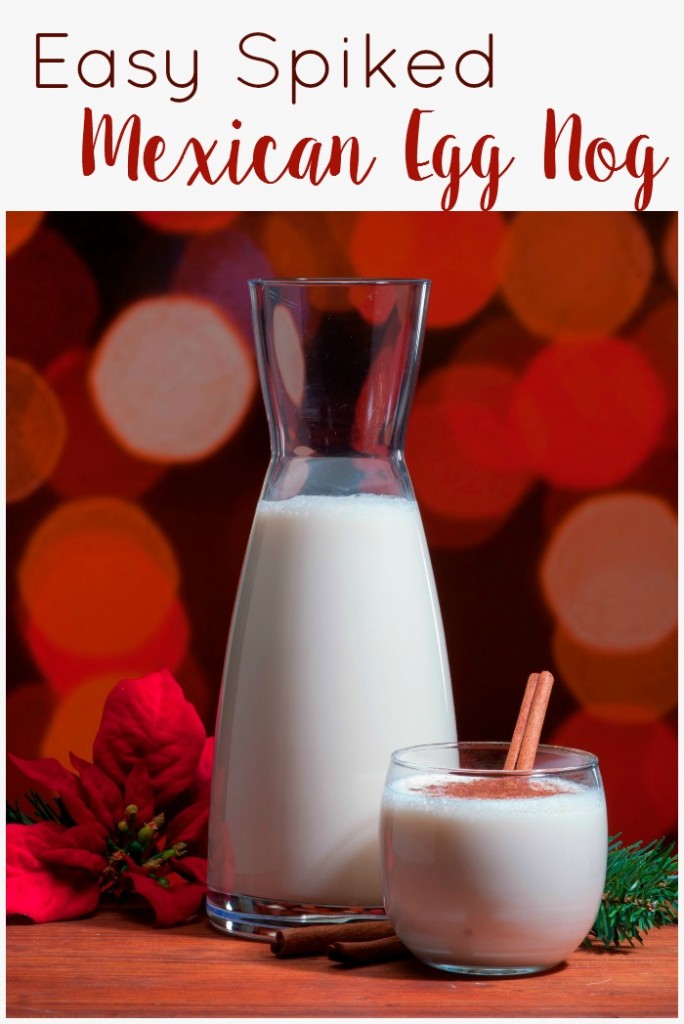 « Get Kissed with this Mistletoe Margarita Cocktail Recipe
7 Things that Are Pee Your Pants Hilarious And Why You Won’t! »