You are here: Home / Food / How to Make Homemade Cinnamon Extract

Homemade Extracts are a great way to stock up your pantry without spending a ton of money! Below, I will show you how to make this simple Homemade Cinnamon Extract with only two ingredients! 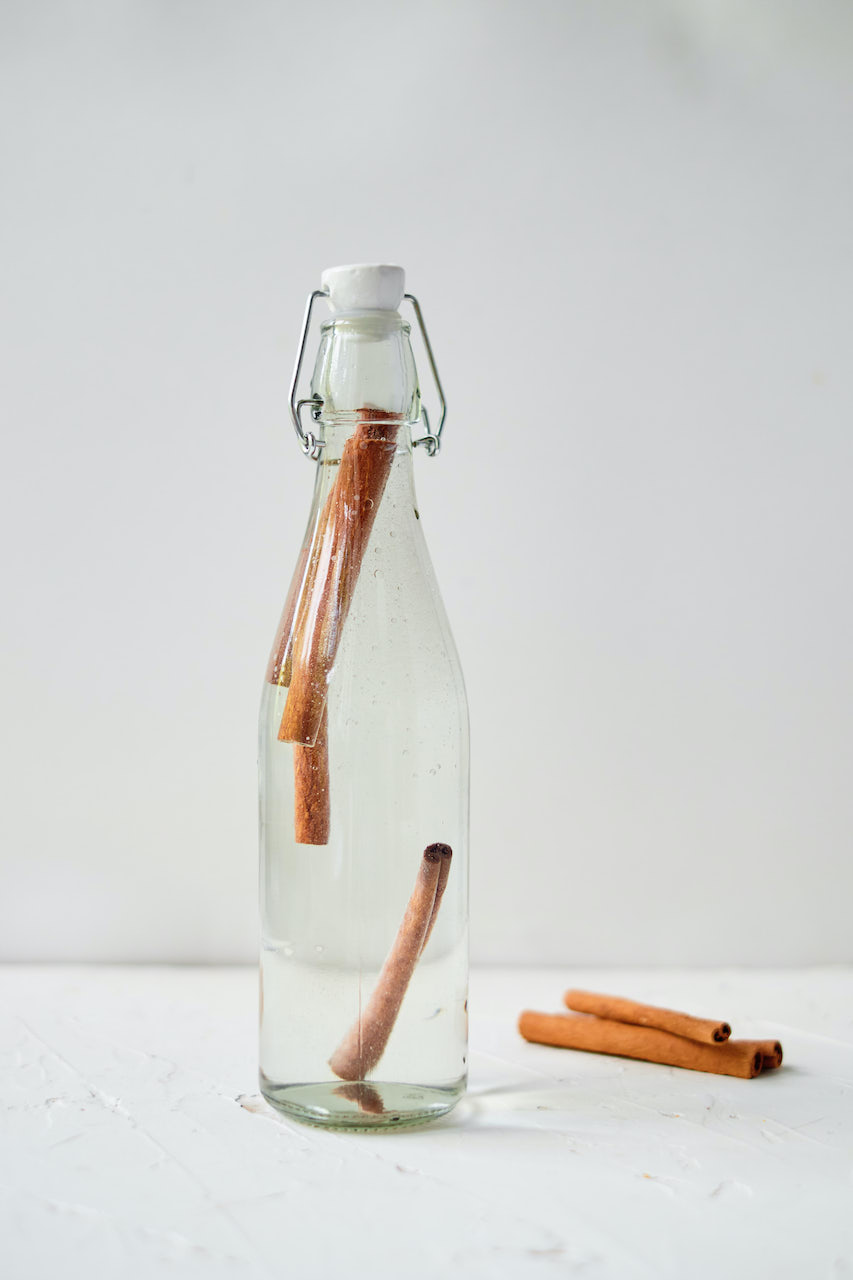 If you are interested in other homemade extract recipes, check out my Homemade Vanilla and Homemade Coffee Extracts.

After the vanilla extract and coffee extracts I made previously, I knew I wanted to try to create even more homemade recipes. Today, I’m making and sharing the steps for my Homemade Cinnamon Extract.

The great thing about cinnamon extract is you can use it for almost anything! It is a delicious addition to so many baked goods – breads, pies, cookies. It’s also perfect for coffees or hot chocolates to give them a little kick. Or maybe a tad added to your favorite winter cocktail. The ways you could use cinnamon extract are practically endless.

How to Make Homemade Cinnamon Extract

To make this simple extract, you only need two ingredients – cinnamon sticks and alcohol.

The alcohol is the ingredient in the extract that pulls the flavor from the cinnamon. Clear, unflavored vodka is a perfect choice for cinnamon extract. You don’t need anything fancy or expensive, just your favorite, low-cost vodka. I have never personally tried it, but I have seen people use a brandy or light rum instead of vodka. A bourbon would also be nice to give a more smoky flavor. 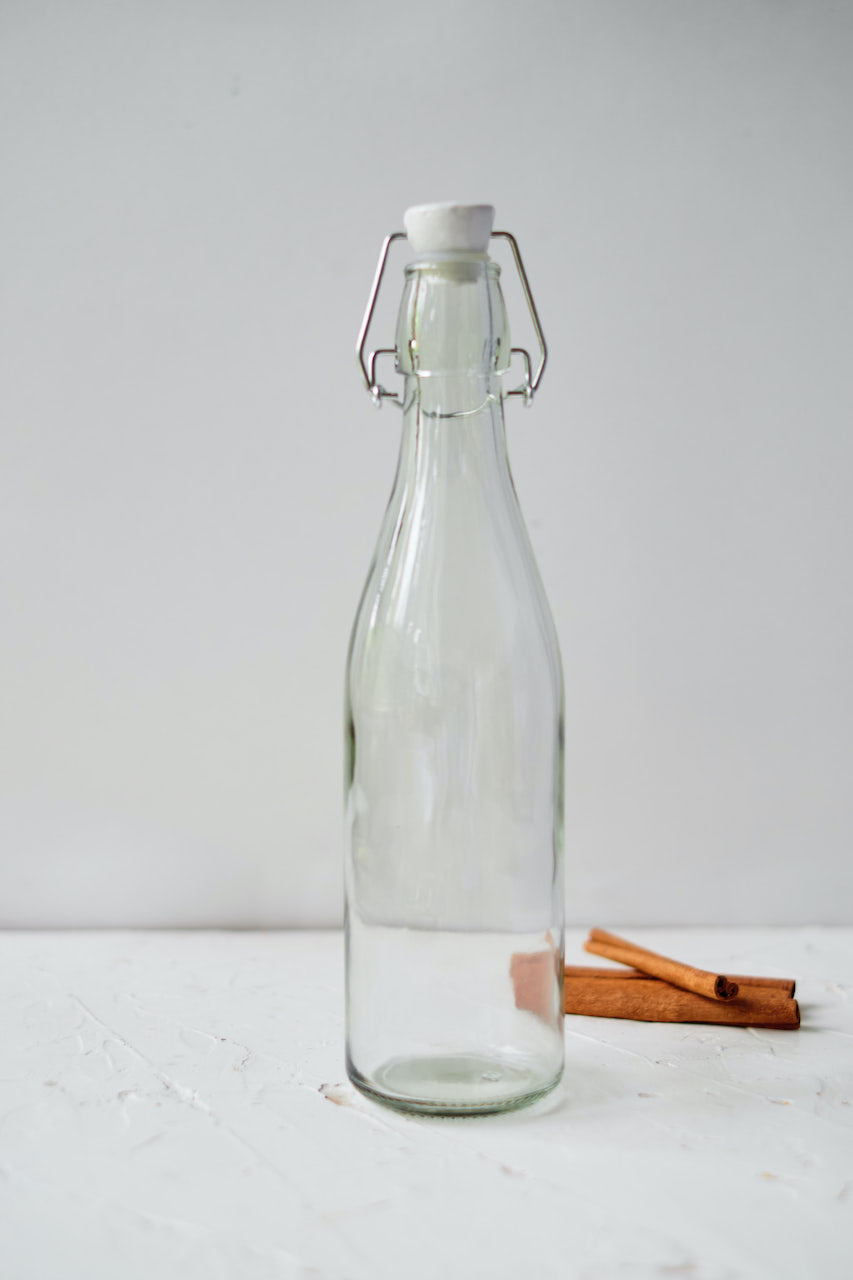 I Started Too Late

If you are in a rush to get this homemade cinnamon extract done for a gift, and didn’t allow for the weeks needed of letting it sit, you can speed up the process with your instant pot.

Homemade extracts can be stored for quite a few months. Mine typically only last about two to three months simply because I use it all up. I have seen people store them for six months up to indefinitely.

1.You can make as much or as little of the extract as you want. Try to keep a 1:1 ratio to ingredients as above. Ex. If you are making 2 cups, add 4-10 sticks of cinnamon
2.Let sit for 3 months, shake weekly (or as you remember)
3.The extract will get stronger the longer you leave it, but can be used after 3 months