You are here: Home / Home & Garden / Gardening / When To Keep A Dying Tree And When To Cut It Down

Trees are important to the environment. No one will argue that fact. Its never been truer now that the Amazon rainforest has been burning for a month. The situation is so dire that a state of emergency has been declared by Brazil, and experts claim that “the lungs of the world are on fire”. 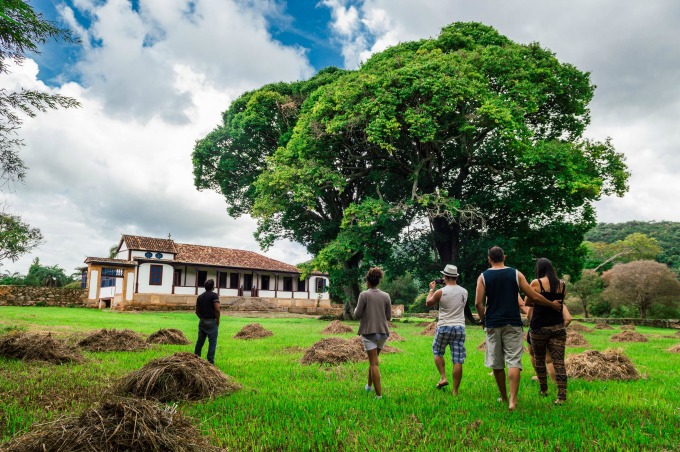 With that in mind, it wouldn’t be the best time to consider cutting down a tree, would it?

Well, you wouldn’t be wrong with that notion. However, that’s only half of the solution. We need to care for our trees to help offset the Amazon forest that burned. Ensuring that existing trees live a healthy life span and can help combat the effects of climate change is really important.

But there lies a fine line between negligence and simply maintaining a tree. Any trees that lie within your property are your responsibility to maintain. But what are the signs that there’s just no saving your tree? 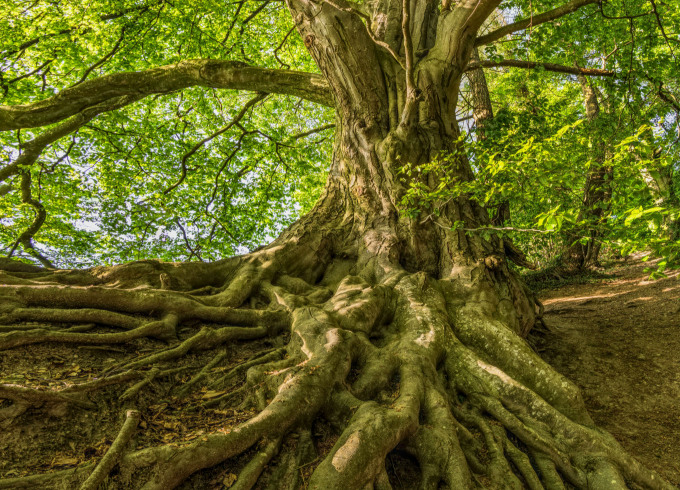 What Exactly Is Wrong With Letting A Dying Tree Die?

Sick and diseased trees present a real danger. Chances are that the structure of either the branches or the trunk have been compromised, and are no longer able to support themselves.  A dying tree is a serious threat to its surroundings, as it could fall at any time.

You’d be fortunate if nobody gets hurt when a dying tree falls. If you live in a densely populated neighborhood, the chances of an injury to a person or damage to property increases significantly. And if you were to be found to have been negligent, you can be held liable for damages. If a person is injured as a result of the tree falling on them, they can sue you for personal injury.

Don’t think that home insurance will be helpful in this case. Your homeowners insurance policy will only cover the damages if a tree hits your home due to storm, lightning, or hail. Remember, any insurance doesn’t cover costs due to the poor upkeep of trees 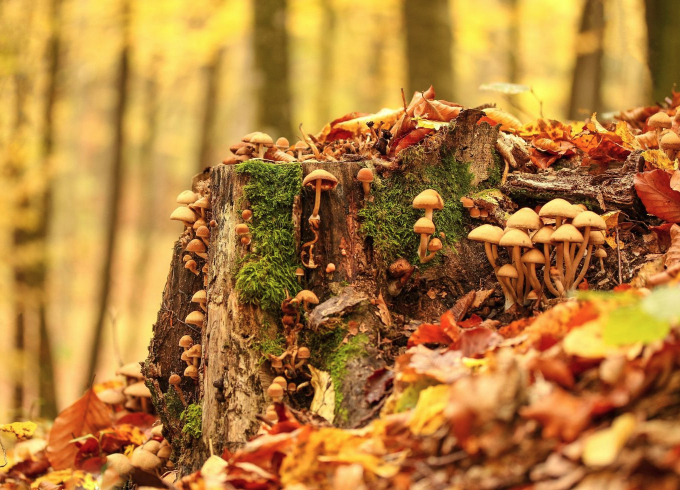 How To Know When To Cut or Save A Tree

Fungi Growing At The Tree Base

It’s important to know the difference between moss and fungi. The former is normal, the latter is not. When the base of your tree has fungi and mushrooms growing on it, this is often an indication that your tree is decaying from the inside. Both fungi and mushrooms bind to the tree because of this internal rotting.

While this is not exactly a sign that your tree is dying, exposed roots mean that the tree is exposed to weather, animals, and people. The roots can be damaged by these factors and this will lead to the death of the tree eventually. Exposed roots also mean that the soil in which the tree was planted is not stable. This could cause the tree to lean as it grows, or be less secure. 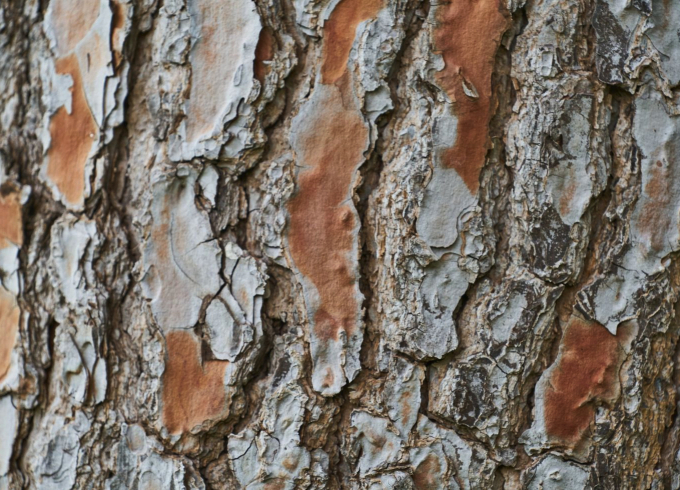 Absent Pigment In The Cambium Layer

This can be determined by taking off a layer of a small branch. If the layer beneath is a green form of tissue, then, your tree is alive. That green layer of tissue is referred to as the Cambium layer and is responsible for supplying the tree with nutrients. If the bark of the tree is falling off, that’s a sign that the cambium layer has dried out and is indicative of a dead tree.

Consult An Arborist Before Cutting A Dying Or Dead Tree

Even when a tree is dying, it doesn’t necessarily mean that you have to cut it right away. Dying trees can live for several more years, but just to be on the safe side of things, always consult a qualified arborist before deciding.

Cutting down a dying tree should not be the end of it. Be a good earth steward, and replace that tree. Plant a new one – or two or three – in its place. You’ll not only replace the tree that was cut down, but you now have a tree that will grow as your family grows. 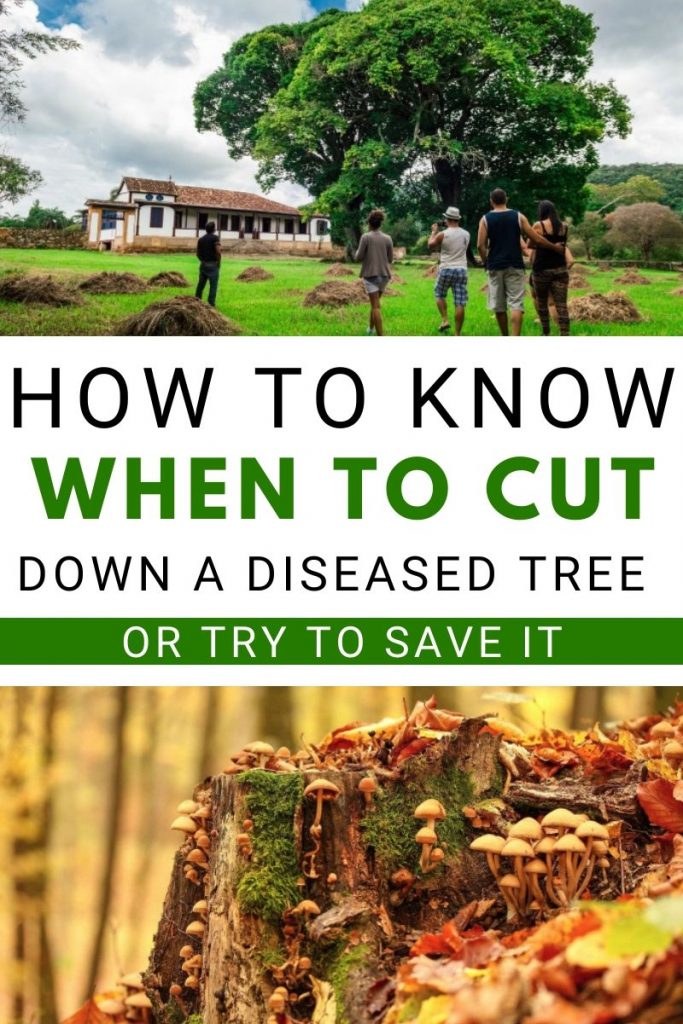 « The Difference Between Stocks Mutual Funds and Options Trading
Santorini Greece : What to Do and Where to Go »