You are here: Home / Misc / Dealing with Depression? You’re Not Alone

0 shares
This is a sponsored post by me on behalf of Lifescript.com.
I’ve battled depression my entire life. It’s been going on as long as I can remember. When I was 4, my mom would basically do a mob drop when it was time for me to go to daycare. Y’know, where you slow down and push someone out of the car before speeding away? Yeah, that was our morning 3 or 4 times a week. Of course, I was fine once I went inside to daycare, and saw all my friends there. 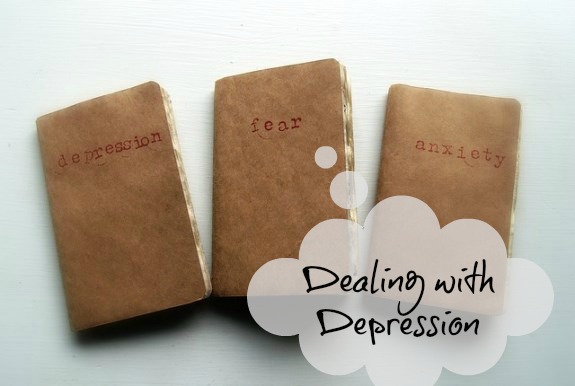 This routine continued throughout the years, until I realized I could walk home from school, and not have to go in. I’m not really sure why going somewhere caused me such anxiety, as I’m totally a creature of routine. In fact, I do really well with a routine, and that’s part of my obsessive compulsive disorder. 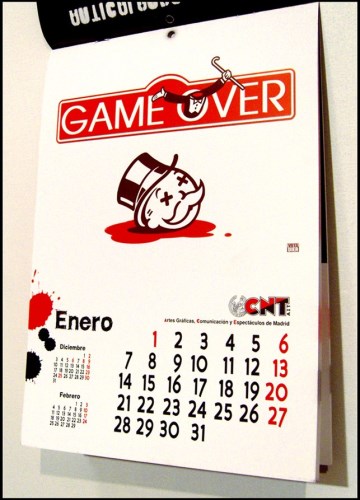 How much of a creature of habit am I? Let’s just say that I ate the exact same thing for lunch every single day in 6th grade – Cool Ranch Doritos, Hostess Crumb Donuts, and a bottle of water. Once my mom realized I ate the same thing every day, she started buying these items in bulk at Costco, rather than giving me lunch money. I mean, it made sense.   7th Grade was Lunchables,  while 8th grade brought about bean burrito lunches.  Even now, my local Starbucks knows me by my order – and I rarely go in.

Where my Depression turned the Corner

6th grade was also the first time that I got treatment for my illness. Thankfully, we lived in Southern California at the time, where there were lots of depression therapies and treatment options. We {I?} bounced around until happening upon a treatment plan that worked for all involved. Yes, that treatment involved prescription medications like Wellbutrin. 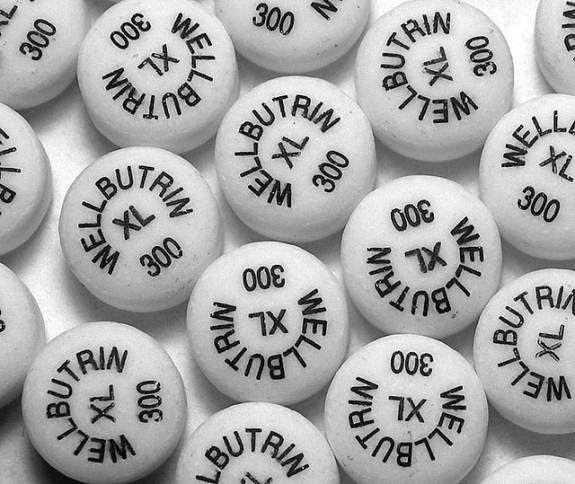 Of course, it wasn’t all hunky dory after that treatment plan. Or the depression treatment plans that have followed since.  If I was to be honest, depression is still a battle I deal with on a regular basis. My depression is mainly caused by chemical imbalance, so I will be dealing with it for the rest of my life.
One of the biggest problems with depression is the feeling that you’re alone. Well, you’re not alone. Lifescript has a broad selection of articles that all deal with and relate to those feeling depressed. Some of the highlights include: