You are here: Home / Food / Tips for Choosing the Right Grain for your Homebrew Beer

Home brewing beer has become a really popular hobby. It seems like everyone I know is giving it a go, or has at least dabbled in making their own beer. 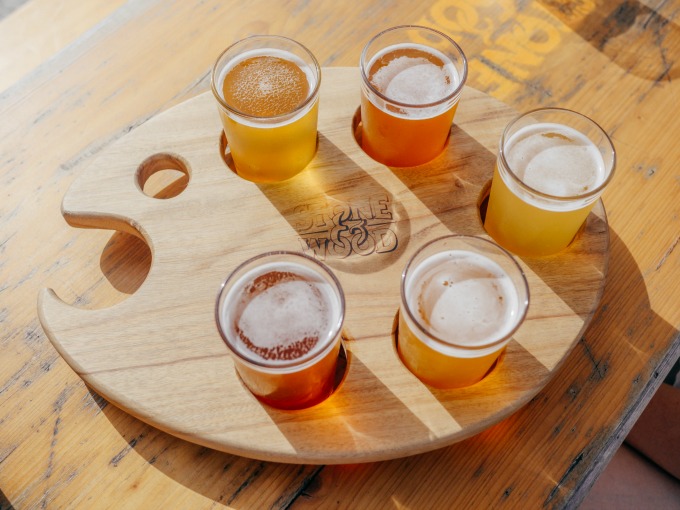 What makes a good, ice-cold beer? There are four components in beer: water, yeast, hops and grains. Out of the four, the grains used and how they’re processed have the biggest effect on how the beer would taste. This is why they are the heart and soul of beer brewing. Nowadays, the number of options a homebrewer can partake in, both in homebrewing styles and ingredients, have steadily increased, thanks to the internet. Coming up with different yet interesting drinks has become a passion for many. 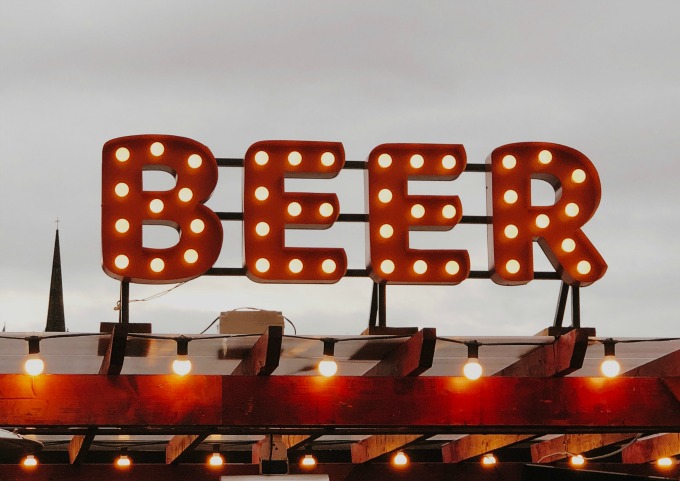 In order to understand beer, let’s discuss malt. Malting is germination and kilning of grains in a controlled setting. Malting offers the best flavor and color to the beer. Grinding your grain helps to break it down into simple sugars that help in beer making. When the grains undergo a malting treatment before brewing, they’ll become malted beer. If using raw grains, they become unmalted beer. The method you choose will have a huge impact on your final product.

Once you have your grains figured out, consider getting your DIY grain mill to help you brew beer at home. You can read more of this online. It’s a great idea to spend the  time to choose the right grain for your perfect pint of beer. 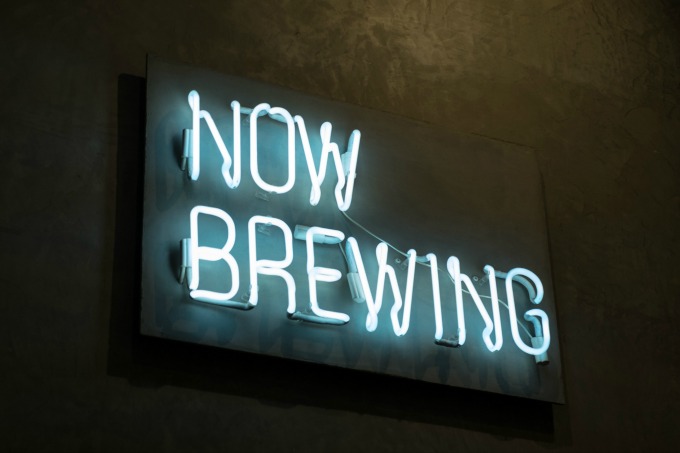 What are the grains that are common in beer making?

A single type of grain is enough to brew beer, but you can combine different types of grains to get different flavors and color. The grains most commonly used are:

Barley tops the chart as the most used, highly-preferred ingredient in beer. Belonging to the grass family, it is the fifth largest cultivated cereal crop in the world. There are three main types of cultivated barley, 2-row, 4-row, 6-row, referring to the number of kernel rows in the stalk. Of this, only the 2-row and 6-row barley are suited for beer making. Most times, barley is malted but it could also be used raw or unmalted. 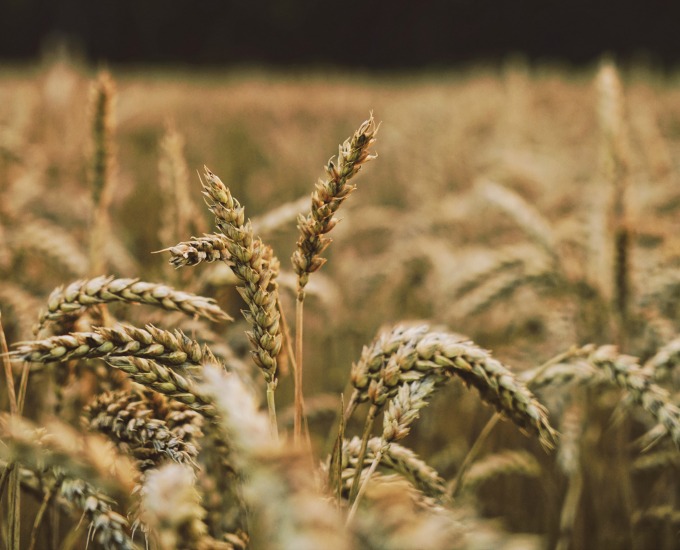 The third most cultivated grain, wheat has a history with deep roots.Beer made with wheat has a fuller, rich creamy head but it could also help make hazy beer. Like barley, wheat can be malted or unmalted. Unmalted wheat is essential in brewing Lambic, Belgian Wit, Berliner Weiss beers.

Unmalted rye results in a sharper, spicy rye character in the beer. It can also be malted, which is more common in craft beer. The spicy flavor in the beer that rye creates cannot be replaced by any other grain. It must be used along with another grain, such as barley, as it cannot aid proper starch conversion. 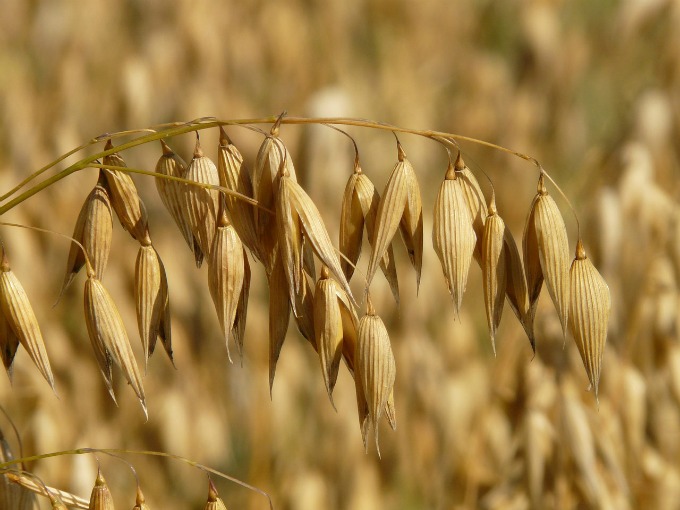 Oats have high protein, fat and oil content making them less suitable for brewing beer. It is not commonly used except for oatmeal stouts. These stouts have a full-mouth feel and a cookie dough flavor and aroma. The use of malted oats is rare and is used by only Thomas Fawcett & Sons, an English brewer who still produces them. Flaked oats are used raw in homebrews and they give a sort of “oily” mouthfeel. 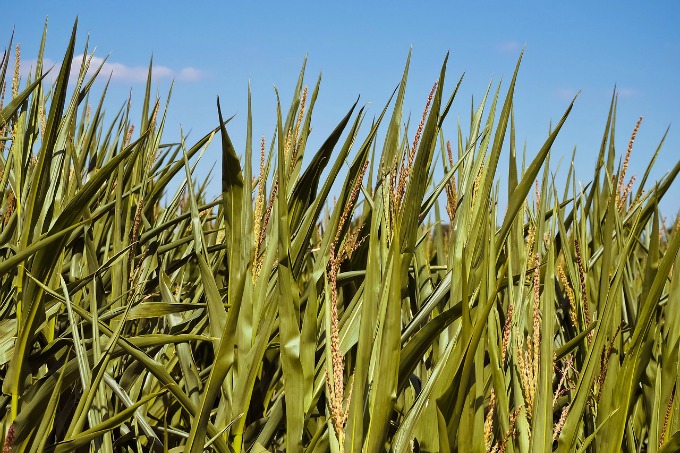 Corn is used raw and unmalted in American lagers and English bitters and milds. It lightens the color of beer without losing the alcohol content. It’s used in a small amount and does not distinctively affect the flavor. Rice is also used to lighten the color and body of the beer. Rice makes the beer feel dry, and is common in Japanese and American lagers. Many craft brewers have started using rice to make their beer light.

Homebrewing is an experience to enjoy with your close friends and family. Be experimental and try out new combinations of grains — or stick to the one you most prefer. If you’re brand new to brewing, start with choosing barley as your base. You can easily find recipes using it. 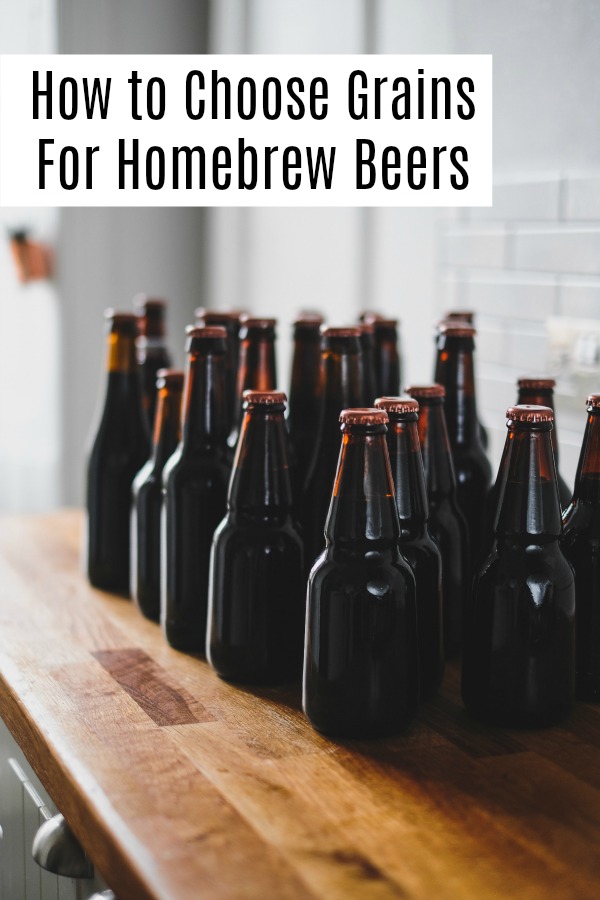 « 36 Must Have Items to Take on Your Volunteerism Trip
How To Childproof Your HVAC System: 4 Tips »