The ancient city of Rome, Italy is famous for being the capitol of an enormous empire.  An empire that controlled a large portion of the world when it was at its peak 2,000 years ago. Nowadays, tourists from all around the world flock to Rome to soak in its unparalleled history and culture. Walking down the streets of this city is like going back in time. You can almost feel the ghosts of Nero and Caesar when you visit the various historical sites where many of the famous emperors once frequented. 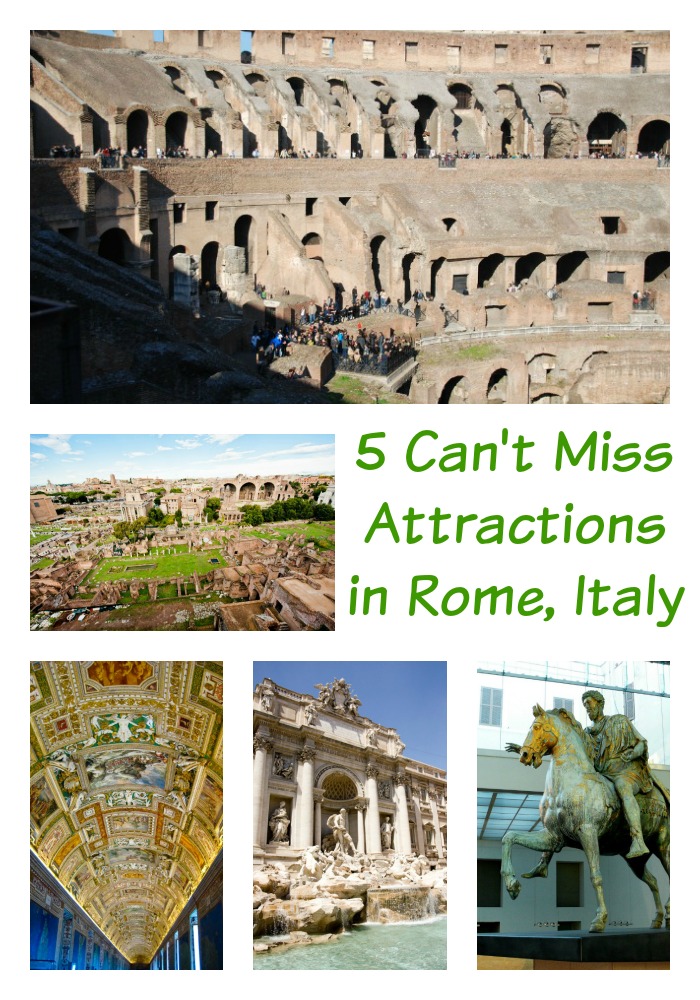 For those who have a passion for learning about world history, a trip to Rome will be an amazing experience they will not soon forget. Are you on a budget?  You can get deals on Rome hotels, attraction tickets, and even local restaurants. Here are 5 can’t miss attractions in Rome to see during your visit.  You may want to jaunt over to Venice or Manchester, England as well. 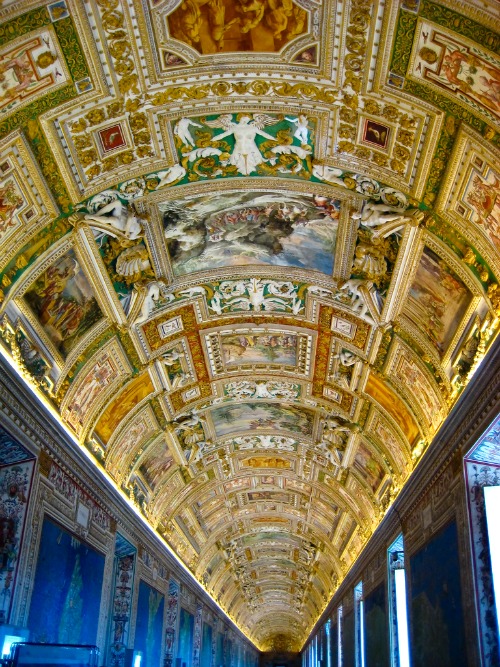 The Vatican has been the headquarters of the Catholic church, as well as the home of The Pope, for centuries. The Catholic church has an enormous art collection. Visitors to The Vatican will be treated to gorgeous statues and paintings on display. This includes works by some of the most famous painters and sculptors who ever lived.  Be sure to see the Sistine Chapel, another of the can’t miss attractions in Rome.

If you’re planning to visit The Vatican, you would be wise to allow yourself an entire day to do it. It is not simply one building. It is basically a small city, so you’ll need time to see everything. 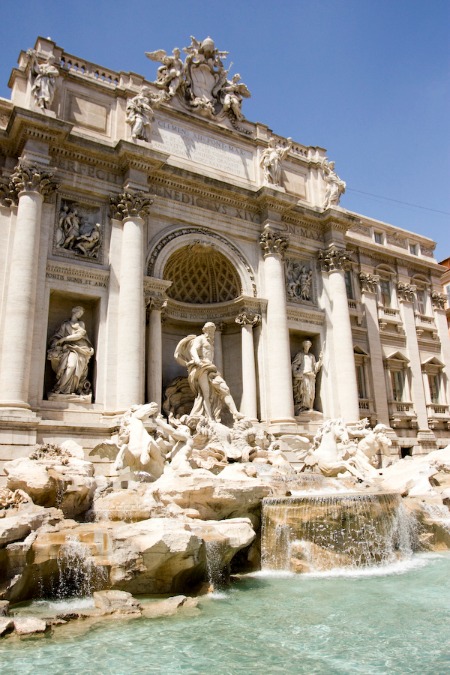 The Trevi Fountain is an amazing piece of artwork that was created by Nicola Salvi and eventually finished by Pietro Bracci in 1762. Over the years, it has become one of the most popular must see attractions in Rome, with many people throwing coins into the water for good luck. The Trevi Fountain has become one of the most photographed and visited fountains of all time, after being immortalized in the 1960 Federico Fellini film “La Dolce Vita.” 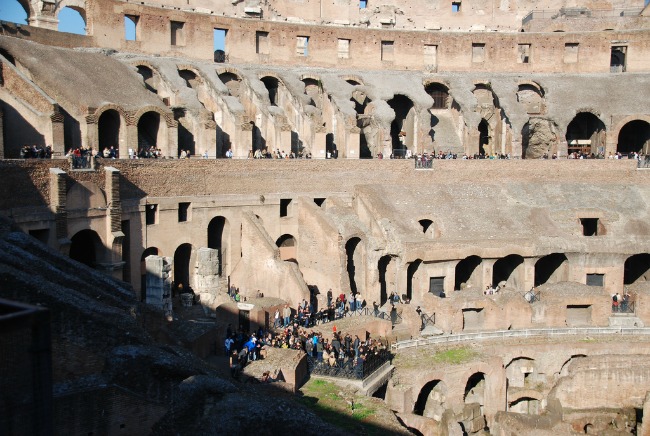 Yeah, it’s a little cliche, but The Colosseum is also one of the can’t miss attractions in Rome.  While the It’s hard to imagine that this was once the home of the battles to the death, and that the stands would be full of spectators.  With a capacity of roughly 50,000, can you imagine how raucous the Gladiator battles truly were?  For a little perspective, that’s roughly the size of Yankee Stadium. 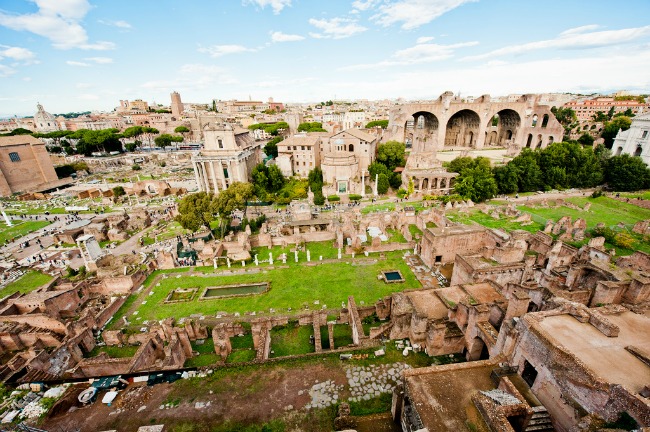 This can’t miss tourist attraction in Rome was basically the heart of the government center during the Empire times.  The Emperor would meet with everyone, from the senators to other leaders.  Politics would get hammered out and administrative matters would be handled.  It’s a great reminder of the basis and inspiration for many political systems around the world. 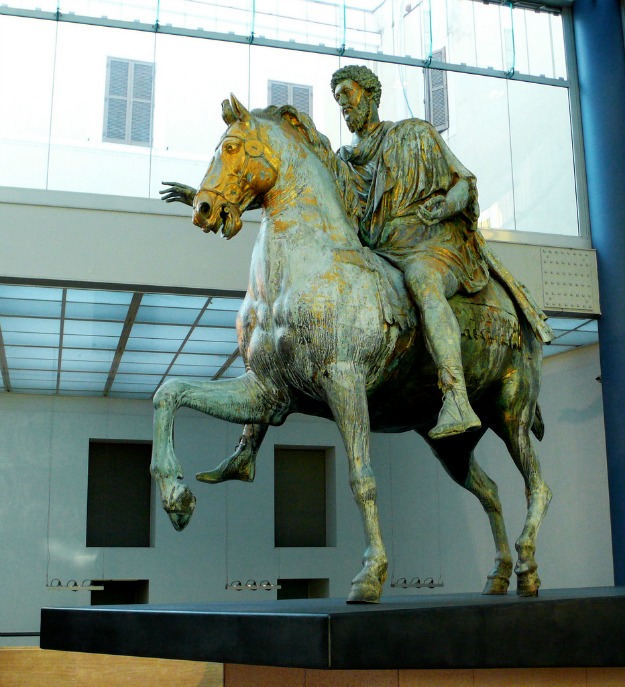 The Capitoline is the oldest public art display, and is considered by many to be the first art museum in the world.  Created after an idea by Michelangelo, the artwork is housed in two palaces atop Capitoline Hill, and connected by an underground gallery.  The famed statue of Marcus Aurelius on a horse is situated in the piazza area.

These are but a few of the can’t miss attractions in Rome, Italy.  What are your must see destinations?