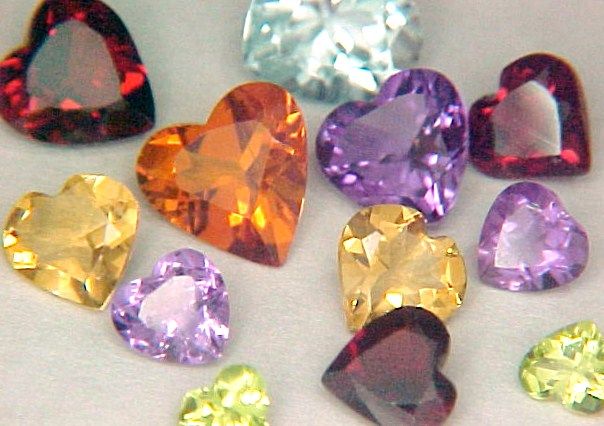 Gemstones and fine jewelry are popular gifts at this time of year.  While just about any girl would love to have diamonds, rubies, or sapphires, sometimes you’re looking for something just a little different.  These are some of my favorite unusual stones that may be new gemstones to you. 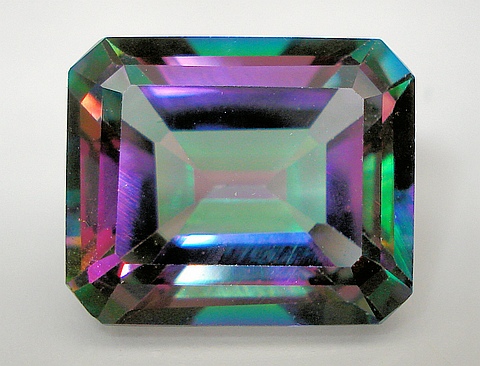 The first time I saw Mystic Topaz, I was watching one of the shopping channels.  I was instantly transfixed, thinking “what kind of rare unicorn of a gem is this?”  With the various colors of purples, oranges, greens, and pinks that the stone throws, I had to know more!

It turns out that Mystic Topaz is easily acquired and affordable.  They take regular clear topaz and add a thin layer of  metal, usually titanium,  This allows the color to radiate through the stone. 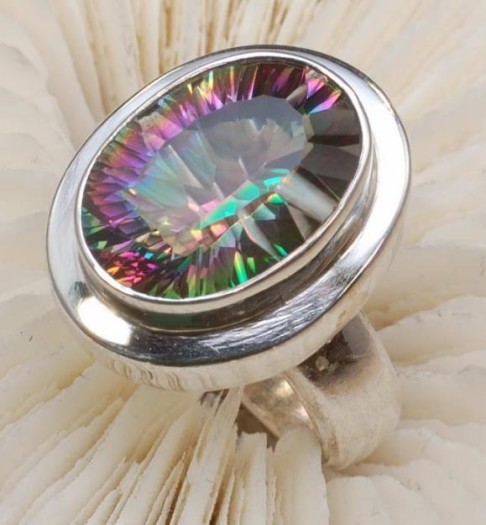 The distribution of Mystic Topaz is controlled, but jewelry made with the stone remains very affordable.  This is one of the new gemstones in the marketplace. 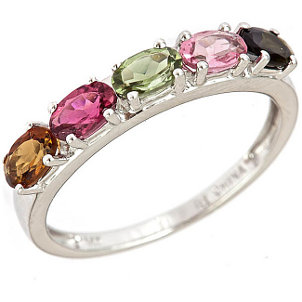 Tourmaline comes in many colors.  Basically, you can get it in any shade from black and brown to yellow, pink, and green.  It’s not uncommon to see tourmaline that changes color along the stone.  There are also many varieties that have a dichroic effect, which means they change color depending on how you look at them. 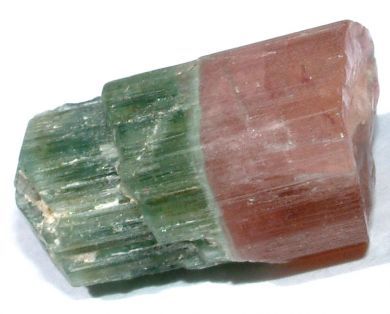 Most jewelry is made from the elbaite species of tourmaline, which produces the vibrant colors.  Pink and green variegated tourmaline, commonly found in jewelry, is known as Watermelon tourmaline.  Tourmaline has had a resurgence in popularity the past few years. 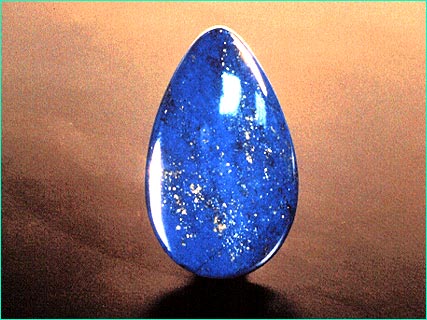 Lapis Lazuli is a stone I have always loved.  It was a favorite in the times of the ancient Egyptians.   It has been found in excavations dating back to 3300 BC,.  It’s even rumored that Cleopatra herself used the stone as eye shadow, after it was turned into powdered pigment!   Take one look and you can see why!

Lapis Lazuli is a stone, like a rock, instead of a pretty, transparent gemstone.  It’s sprinkled with white specks and mottled with golden streaks from pyrite.  It looks a lot like a starry sky.

Because of the dense nature, Lapis Lazuli can, and often is, made into all types of items.  From decorative boxes to mosaic to beads and pendants, you can get just about anything you like. 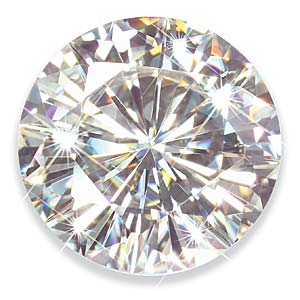 I first heard about moissanite stones in the late 1990s or early 2000s, as I had a friend that worked for a jeweler that sold these stones.  They told me all about the fact that moissanite was a diamond simulant.

Moissanite was first discovered in the late 1800’s as part of a meteorite.  Since it’s a very rare and unusual stone, there wasn’t much known about moissanite.  As recently as 1986, scientists were still debating about whether or not it existed in nature, even though several very small formations of the stone had been discovered by then. 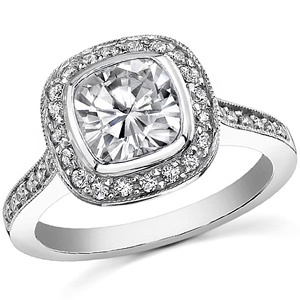 Moissanite is the second hardest substance on Earth. – second only to diamonds.  It’s also twice as reflective as diamonds, rubies, emeralds, or sapphires.  As such, it sparkles and shines like crazy!  As moissanite is found so rarely in nature, only lab-created moissanite is available as jewelry.  This is another of the new gemstones available.

I hope this helps you come up with some different ideas and new gemstones for holiday jewelry giving! 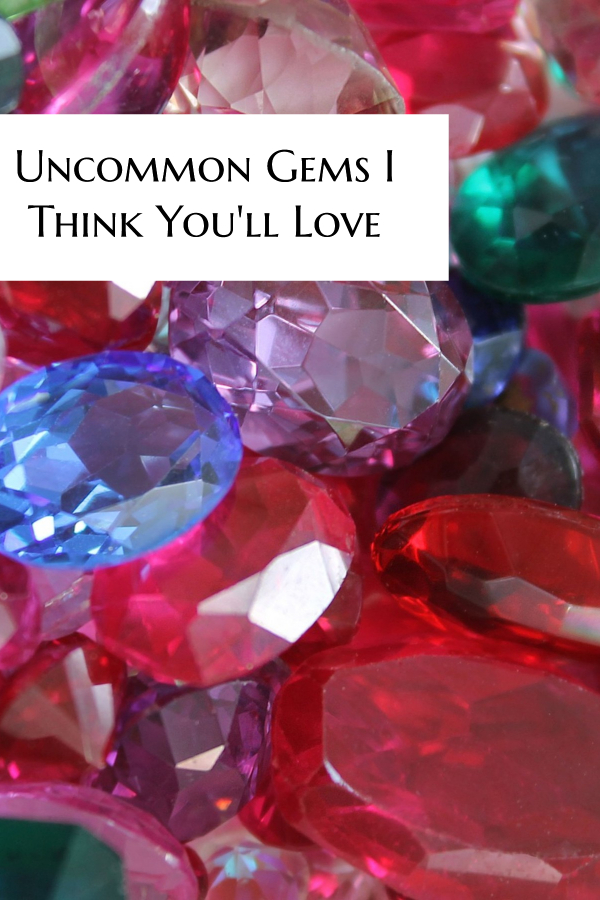 « 20 Holiday Pie Recipes for Your Dinner
Ideas for Luxe Gifts »