I love potstickers.  I’ve made them a few times, but I always felt they weren’t quite right – like something was missing.  This recipe looks so easy that I’m gonna give it another go! 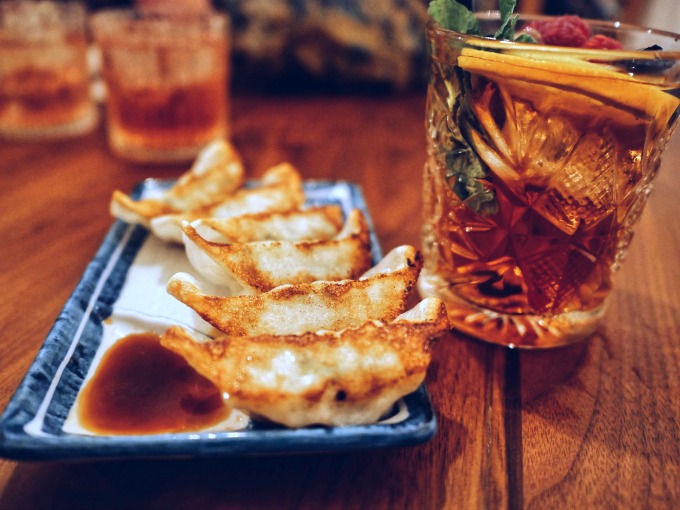 The word for “pot stickers” in Chinese is guotie, literally “pot-stick,” a name they have earned from their cooking method. Chinese cooks first steam guotie in giant flat-bottomed iron pans. When all the water is
absorbed by the dumplings, they are left in the pan to get crispy and “stick” to the pan. We recommend using a nonstick skillet when making these so that the dumplings don’t actually stick to the pan forever.
These Guotie Pot Stickers make amazing appetizers served with the dipping sauce. We like to make more dumplings than we can eat and freeze the extra for later. 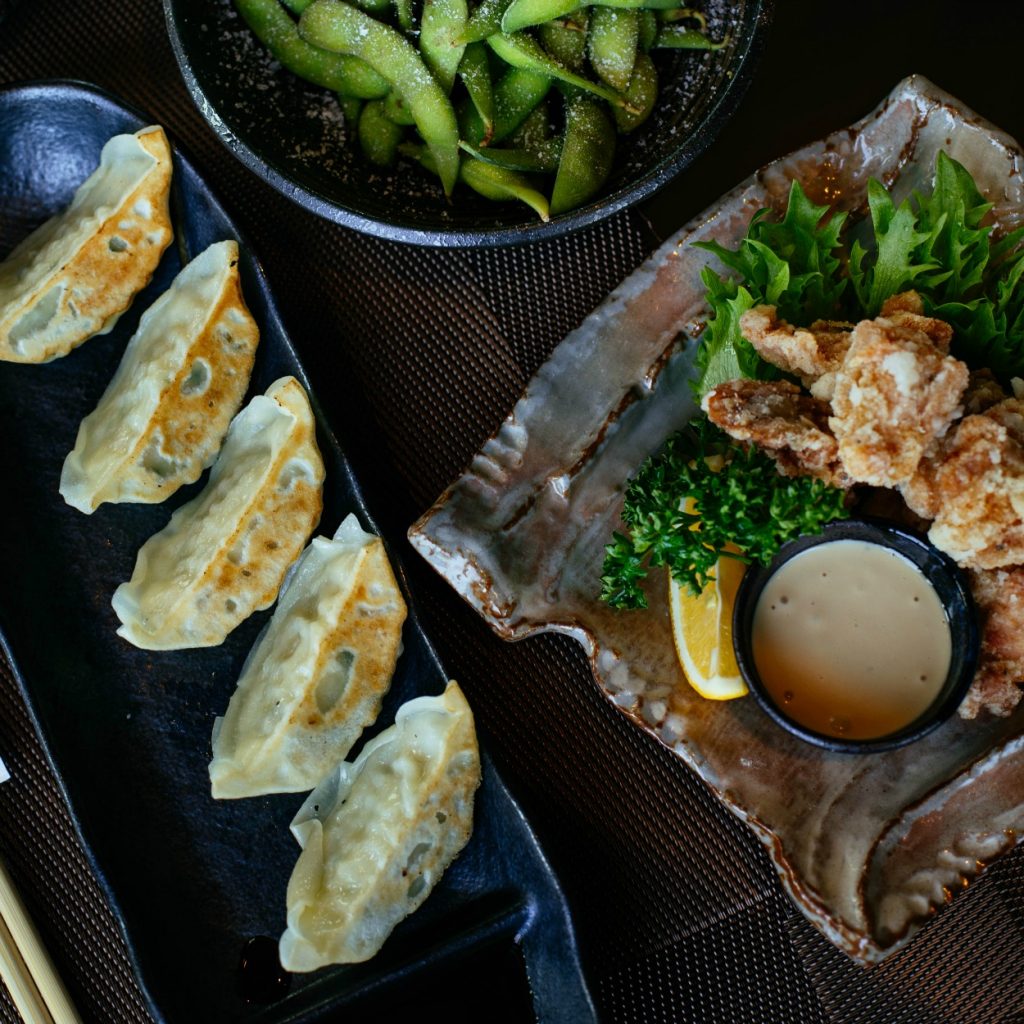 Can you freeze Guotie Potstickers?

YES!  You absolutely can freeze potstickers. Try making a whole bunch of them by doubling or tripling this recipe, and freezing for later. They reheat beautifully. Place them on a tray in the freezer, wait until they’re frozen solid, then place in an airtight zip bag. These guotie potstickers can easily be frozen for 3-6 months.

Nutritional info is provided as a convenience and may not be accurate. This reads high on sodium because of the sauce. It's not nearly that high.

I think I can manage these traditional potsticker dumplings. Want to make this delicious recipe that’s fab for an appetizer or a meal? Don’t forget to share on social media, or pin it, to save it for later. 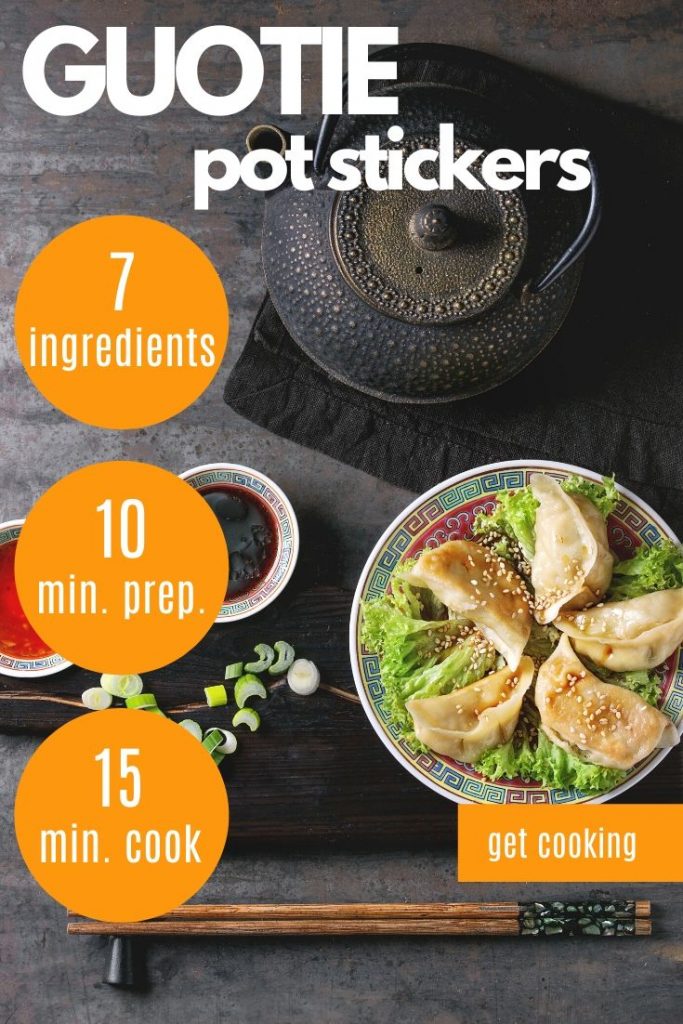 —From Feeding the Dragon: A Culinary Travelogue Through China with Recipes by Nate and Mary Kate Tate/Andrews McMeel Publishing.  Published with permission.