You are here: Home / Misc / All About IBS and How to Alleviate the Symptoms 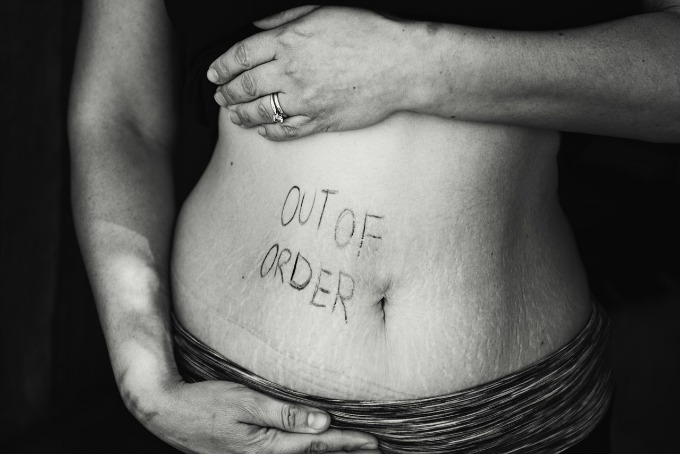 There’s been a lot of talk about gut health lately. Leaky gut. Microbiome. Gut flora. Prebiotics and probiotics. The list goes on and on. But what does it really mean?

Never fear. We’re going to help you differentiate the terms and learn how to help alleviate some of these symptoms. 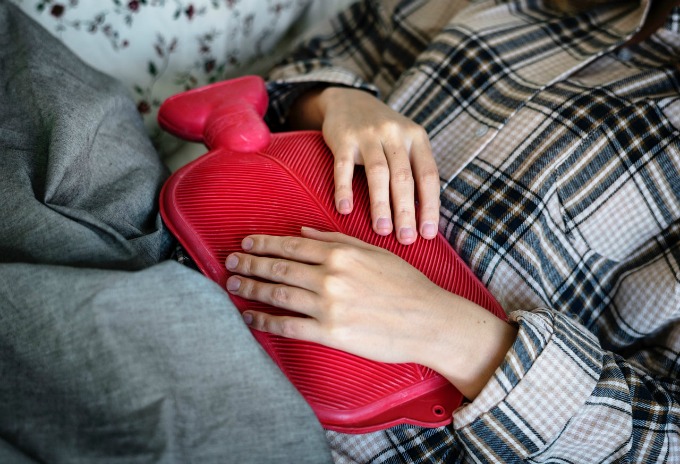 All About Your Gut Health

Your gut – stomach, intestines, etc., basically your entire digestive system – are all filled with bacteria. Some of it’s good bacteria, while some is not so good. A prebiotic is a fuel that helps healthy gut bacteria grow. Basically, it’s fiber from sources like bananas, apple skin, beans, onions, and other fruits and vegetables. Your body doesn’t digest this fiber, and it’s passed through to the large intestine, where it feeds the good bacteria. 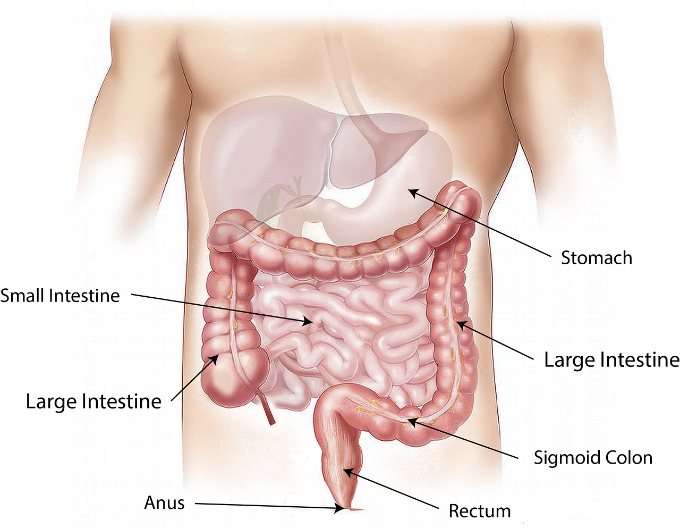 Irritable Bowel Syndrome, or IBS, is a disorder that affects your large intestine. It can manifest in several ways. Commonly, symptoms include gas and bloating, diarrhea, constipation, fatigue, difficulty sleeping, and food intolerances. Many people also experience alternating constipation and diarrhea.

Leaky Gut, or Increased Intestinal Permeability, is a condition where the bacteria and toxins are seeping through your intestinal walls. This causes you to lose the good bacteria that’s necessary for optimal gut health.

This is basically the microorganisms in a particular part of the body. Consider it like the environment and the ecosystem. In relation to IBS, it’s generally the gut and digestive system microbiome that people are talking about. 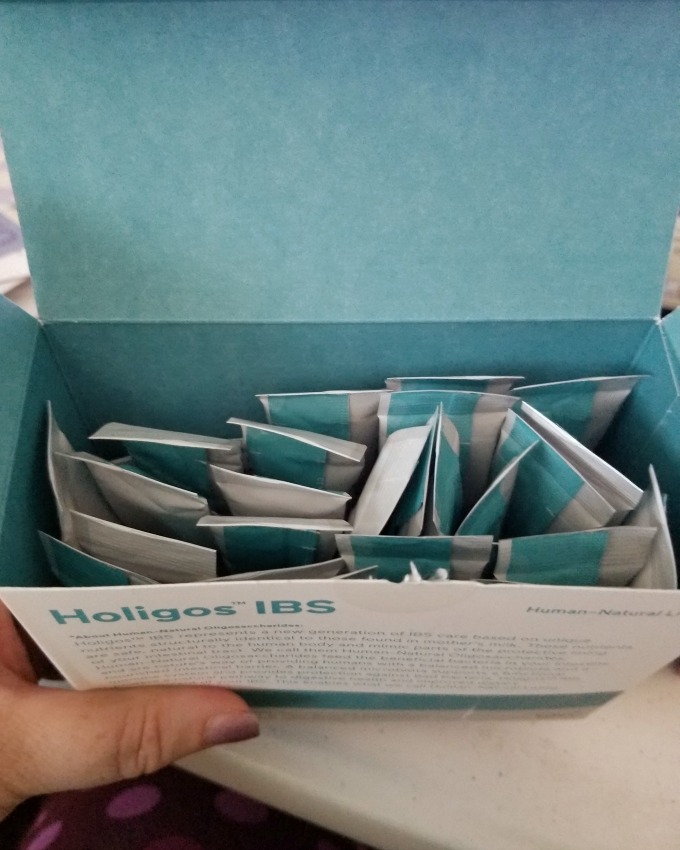 How to Alleviate IBS Symptoms

These things are all intertwined, and can cause you to feel less than stellar. Generally, when you’re bloated, have digestive gas, or other issues, something is out of whack. There are ways to help get your gut back into shape, though. Holigos™ IBS is one of these.

How Holigos works is that it helps to rebuild your intestinal lining, and helps prevent leaky gut. It also feeds and nourishes the good bacteria that are in your intestines, and promotes a healthy and balanced microbiota. I know that sound s like a lot of mumbo jumbo, and it’s confusing. So I’m going to simplify it. 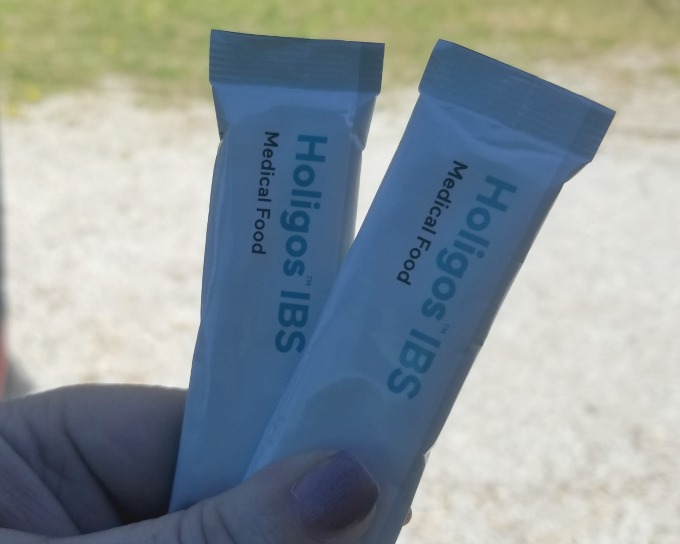 Holigos is a powder that is designed to be taken daily to regulate your IBS. It comes in a single serve stick, like sweetener packets, and is totally portable. You can add to a glass of water, or any beverage that you’re drinking, or you can add it to something like yogurt.  You can even just eat the powder out of the packet, like pixie stix. Drink or eat it, and you’re good to go. Holigos doesn’t have its own flavor, so it doesn’t interfere with your own food. Just one stick a day will help alleviate your symptoms of IBS. 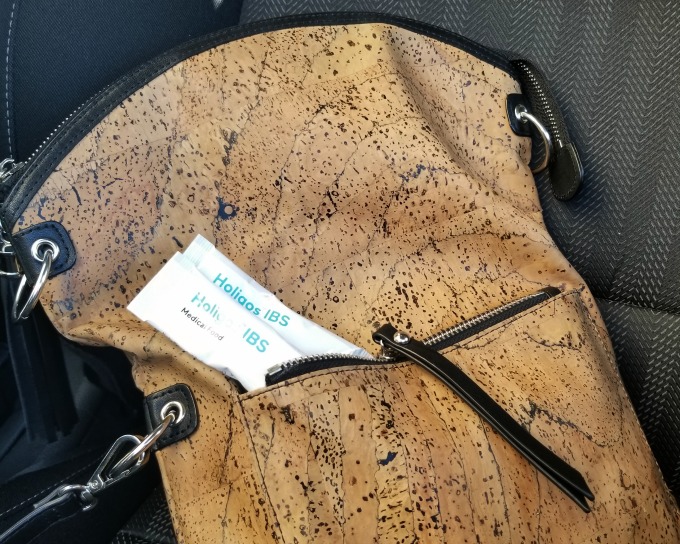 I mostly stay away from foods that cause my IBS, because they make me miserable. This helps minimize my episodes. However, I tried Holigos to see what would happen. The first day or two, I didn’t really notice any difference. The third day, I noticed a lot of intestinal gas. Not the farty kind, but the kind that makes your insides hurt. Day four was more of the same. I was at the craft store, and just wanted to die. Some time around day 5/6 I noticed that the pain subsided. I haven’t had any other flares, either. Of course, it’s only been about a week, and time will tell how well it really works on my Irritable Bowel Syndrome symptoms. 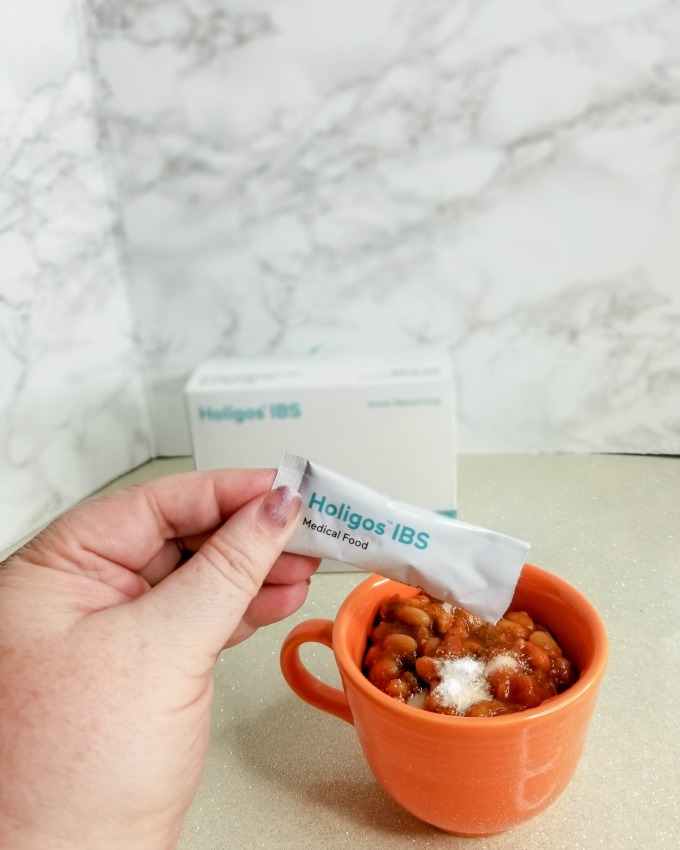 In the first few days after starting to take Holigos™ IBS, you may
experience some gas. This is usually temporary as your digestive system
adjusts to Holigos™ IBS (similar to the feeling you have if you increase
your fiber intake). For most people, this should pass within weeks, but for
some people, these mild symptoms may last longer. If you do experience more
severe symptoms after taking Holigos™ IBS, you should stop taking the
product.

Holigos is easy to get, as it’s available over the counter, and on Amazon. It’s relatively affordable, too. If you have IBS symptoms, you might want to give it a try,