You are here: Home / Misc / Once In A Blue Moon Quotes 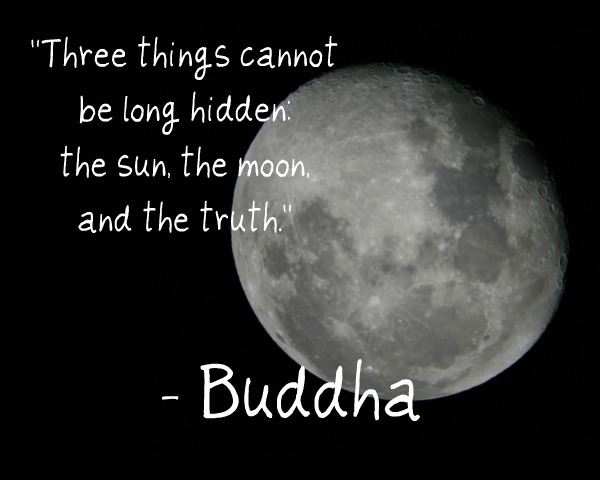 This is an old saying meant to describe an event that occurs rarely; but this month, August 31, 2012 will be one of those “Once in a Blue Moon’ days.  This happens when there are two full moons in a given month.  We had our first full moon on August 1st, and will have the second on the 31st.
This event only happens every two to three years, and happens because the length of time between two full moons is almost a month – 29.5 days.  We have been using this definition of a Blue Moon since the 1930’s when the term ‘Blue Moon’ was used in describing the event of two full moons in one month in the Maine Farmer’s Almanac.  This same article was quoted by Sky and Telescope magazine in the 1940’s, and the terms stuck.

This isn’t quite as romantic as the ‘Once in a Blue Moon’ phrase, but for those of us who love to watch a full moon on a clear night, we are in for a second treat this month!  But don’t wait for the next one – it isn’t scheduled to occur until July 2015!
Here are a few really great moon quotes. 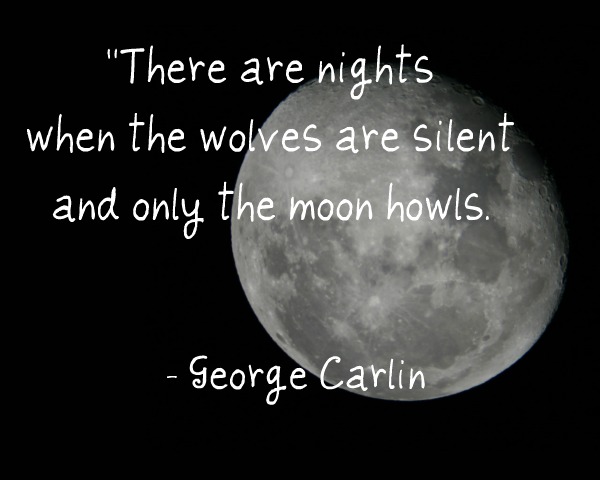 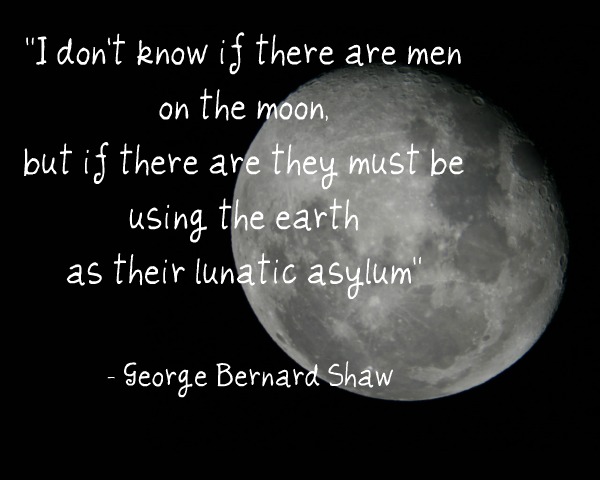 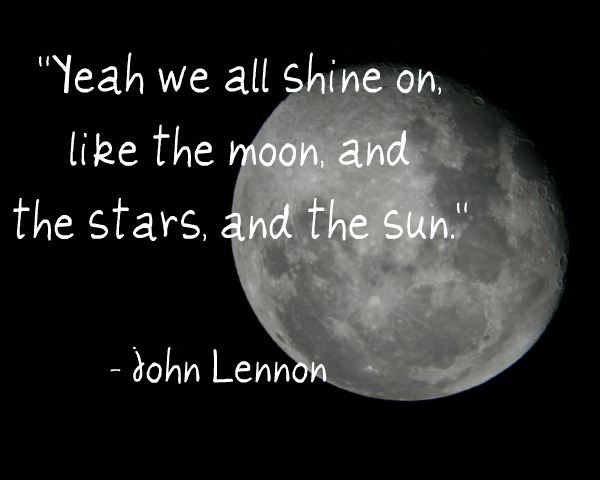