Ceiling fans are found in many homes, and there was a time not too long ago where people couldn’t wait to get rid of them. Most people don’t give them much thought unless they want to cool down the room. 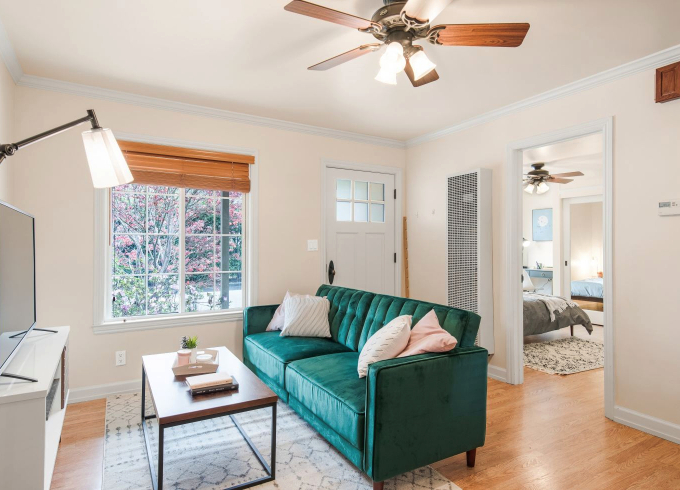 But, you might be surprised to learn a few things about these ubiquitous features that you didn’t already know — or that some of the things that you’ve thought about ceiling fans aren’t actually true.

If you have avoided ceiling fans because you think they are dangerous, or you have ever wondered about how they work, read on to clear up some of the most common misconceptions.

Some homeowners are hesitant to install ceiling fans for fear that they will cause injury or death. They may have heard the urban legend that a fan can cause decapitation, for example. Or maybe they heard that it will fall from the ceiling and cause immediate death to anyone unfortunate enough to be underneath it.

First things first: Unless you replace the standard fan blades with sharp knives or lawn mower blades, it’s not going to cut anyone’s head off. Getting in the way of spinning fan blades might cause a nasty bruise, or even a superficial cut, but decapitation isn’t possible. If you get your hand caught in a ceiling fan, it could cause a broken finger. Ask me how I know.

Second, the number of fans that have actually fallen from ceilings and caused injury is actually incredibly low. The idea of a ceiling fan falling is especially prevalent in Korean communities, due in large part to a government propaganda program designed to get people to use less power during the Korean energy crisis. The only time a fan will actually fall is when something else goes terribly wrong, and that’s unlikely to happen. 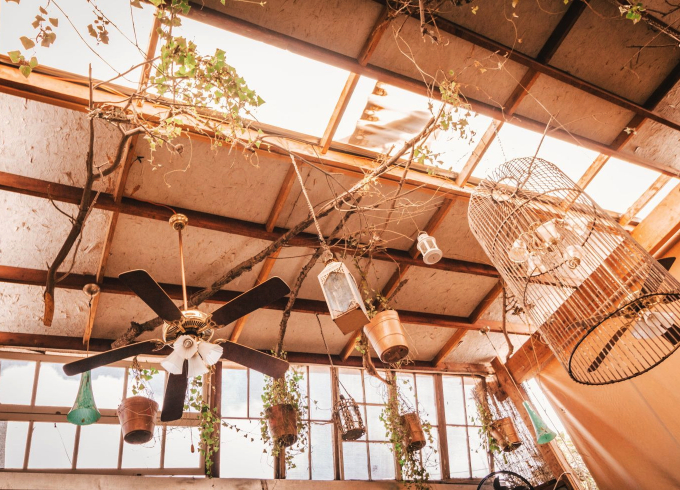 Myth #2: There’s No Point in Hanging a Fan Outdoors

Outdoor ceiling fans are common on front porches or in outdoor living areas. They’re especially prevalent in areas where temperatures are hot or the weather is muggy. Some people question the wisdom of this, though, thinking that there’s no way a fan will make any difference outside.

The fact is, outdoor fans offer a number of benefits. By circulating the air, ceiling fans help make it feel cooler. They can also assist in keeping bugs away, both with the breeze they create and the way they dissipate the carbon dioxide released by humans. Carbon dioxide attracts insects, but fans help keep them away.

Yes, we just said fans can help the air feel cooler outdoors. However, that’s not because they actually change the temperature. Fans do not change the actual temperature in any space. Rather, they circulate the air and create airflow, which helps the air feel cooler. A good rule of thumb to remember is that fans do not cool rooms, they cool people. Therefore, there’s no real need to run a fan if no one is in the room. Turn it off and save some electricity. 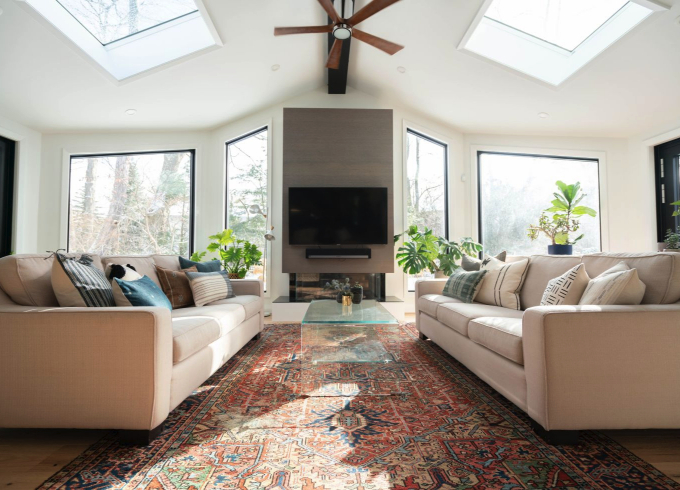 Myth #4: Fans Shouldn’t Be Used in the Winter

Because ceiling fans create an effect similar to wind chill, which is the perceived drop in temperature created by the wind, it would seem that using them in the winter months would be counterproductive.

However, fans can be very helpful in keeping rooms warm during the winter. Heat rises, meaning that the warmest part of any room is likely up by the ceiling. By switching the direction of the fan blades using the switch on the motor, ceiling fans can actually help push that warm air down back down into the room. This allows the space to feel warmer, so you don’t need to turn the thermostat up to stay comfortable.

Although it’s true that a larger ceiling fan will create more airflow, that doesn’t mean bigger is always better. When shopping for a new fan, it’s important to match the size of the fan to the size of the room. A fan that’s too large for the space will not only look out of proportion, it will be too powerful for the room to be comfortable. Use this guide instead to determine the correct size fan you need. 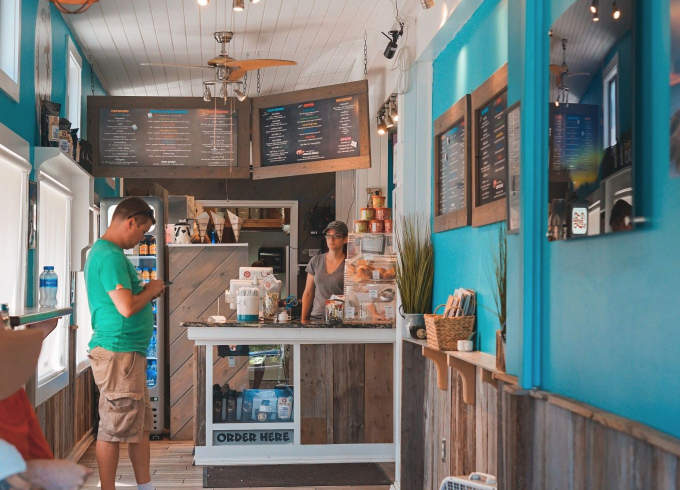 Myth #6: Wobbling Means The Fan’s About to Fall

Finally, back to concerns about fans falling. Sometimes, ceiling fans will start to wobble or shake or make unusual noises. You might be concerned that it’s about to come crashing down, but that’s usually not the case. Most times, a wobbling fan means that something is loose, or that the fan blades have somehow become unbalanced. A quick tightening of the screws in the motor and rebalancing of the blades will solve the problem.

Have any of these myths kept you from installing a ceiling fan in your home? If so, take heart, and consider adding one soon. You might be surprised by how it enhances your home and keeps you more comfortable all year round.