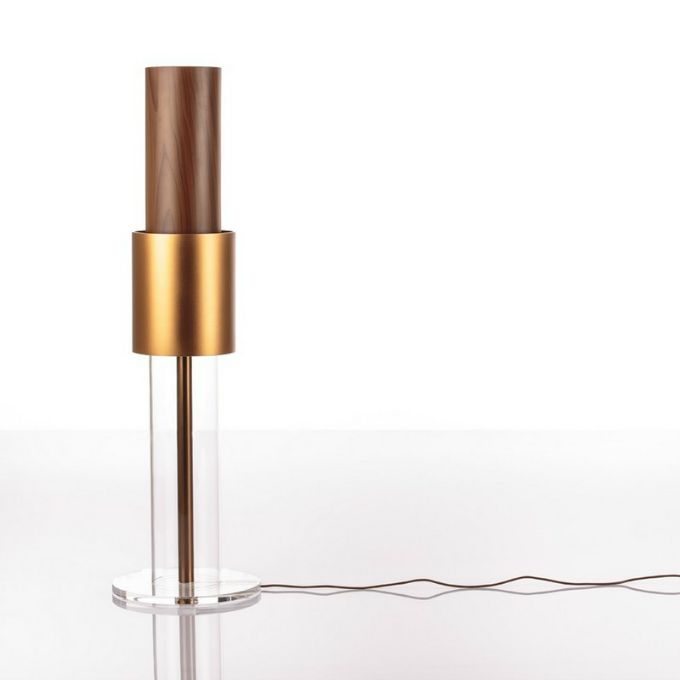 Sweden is known for being the homeland for lots of awesome things.  Ikea.  Ace of Bass.  Abba.  Peter Forsberg.  A certain blogger named Greta.  And now, we can add the  LightAir Ionflow 50 Signature Air Purifier to that list.

I moved to an apartment about 15 months ago, after many years of living in houses on fairly large lots or acreage.  While I knew there would be some major adjustments to make, I was for the most part prepared.  Prepared for increased noise, someone smooshing the mirrors on my car, and the incidental dings from parking close to one another.  What I was not prepared for was the smells and odors.

For the most part, it’s not that bad.  However, one of the things that I really can’t stand is cigarette smoke.   It’s repulsive and just grosses me out.  I’m sure part of that comes from having crunchy granola parents, and the fact that smoking is just not as prevalent on the West coast as it is in the Midwest.  So, I’m sure you can imagine my surprise when it started filtering into my new home from my new neighbors.

I knew I needed an air filter.  Stat. I took a trip down to the local store and bought a somewhat budget model filter.  It worked okay.  I could still smell the residual smoke odors, but it was greatly decreased.  I didn’t want decreased,  I wanted the odors gone.  While this would be okay for the mean time, I needed something that would work better.

Enter LightAir Ionflow 50 Signature Air Purifier.  LightAir is like, the Mercedes of  air filters.  There are several reasons why LightAir is light years ahead of their competition.

It effectively removes almost all airborne particles from the air.  These are the bits of dust, smoke, pollen, pet allergens, and mold.  It also removes bacteria and viruses from the air we’re surrounded with.  How does it do that?  By releasing negative ions in the air and attracting the dangerous bits of the air.  Usually, this process releases Ozone into your air as a by-product.  The LightAir Ionflow 50 Signature Air Purifier is believed to be the first time anyone has managed to create a system that releases a large quantity of Negative ions without the ozone by-products.

Is that good or bad?  Well, Ozone in the atmosphere protects us.  Ozone in your house or at ground level is very reactive.  It’s rough on your lungs and is corrosive to buildings and plants.  Car exhaust sometimes produces ozone.  I don’t want car exhaust by-products in my house – I’m trying to get rid of the cigarette odors!!!

The Lightair doesn’t use a filter, either.  What it has instead is a collector that you simply wash off and re-use.  How great is that?  You never have to figure out which filter your system takes again.  Nor will you have that closet full of the wrong sized filters!  Please tell me that’s not just me.  However, the collector does build up a charge and will shock you!  It’s not bad – a little more than touching a doorknob in winter, but it’s a surprise if you’re not expecting it.

And the noise?  Sometimes I felt like we were shouting over the air filter system I had before!  With the LightAir Ionflow 50 Signature Air Purifier, it’s silent.  Sometimes I have to go over there just to make sure it’s still plugged in and running.  The sound rating is less than 5 decibels (dB), which is soo quiet!  To put that into perspective, silence is 0 dB, a whisper is 15 dB, normal conversation is 60dB.

We can’t leave out the fantastic design, either.  Look how sleek and modern the LightAir Signature is!  My décor is a combo of Mid Century Modern and Shabby Chic, and it doesn’t look out of place at all.  It’s another feature of awesome Swedish things.

All of these features are really great and all, but let’s get to the nitty gritty.  How does it work?  Since I set this air purification system up last week, I haven’t noticed any odors in my home.  No cigarette smoke.  No regular odors.  Not even any of our own stuff like baking bread or spaghetti sauce – both of which I did this weekend.

The LightAir has been deemed to be as effective as the high end HEPA filter air purifiers, but without the noise and expensive filters.

I would recommend the LightAir Ionflow 50 Signature Air Purifier system to anyone in the market for an air filter.  They’re not cheap, but totally worth the investment.  You can purchase the LightAir systems at stores like Hammacher Schlemmer, Drugstore.com, and GreenCupboard.

« Take a Leap of Faith Quotes
4th of July Crafts »